Permian Basin is largely known for its expansive geological formations, as well as its oil and gas production. In fact, the Permian Basin region is responsible for roughly 40% of all oil production in the United States—not to mention, approximately 15 percent of all gas production.

With that said, gas and oil production are just two of many major industries in this area. This enormous West Texas oil field is also home to multiple large cities—including Midland, Odessa, and others. With thousands of businesses littered across the region, competition is high. 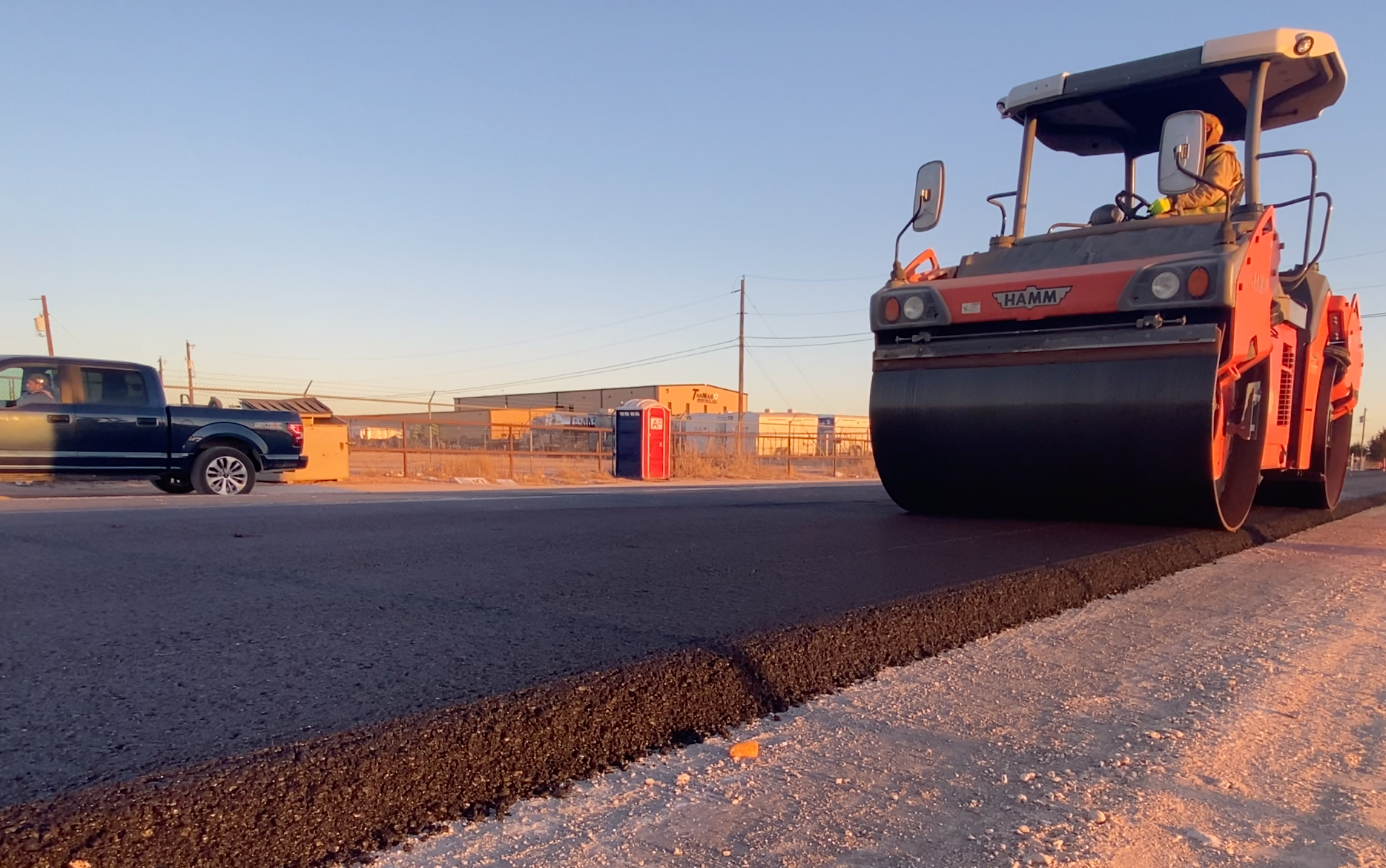 Needless to say, it’s important that you do everything in your power to ensure that your business stands out from the rest.

For over 30 years, Danny’s Paving has been considered one of the premier contractors for Permian Basin asphalt paving. 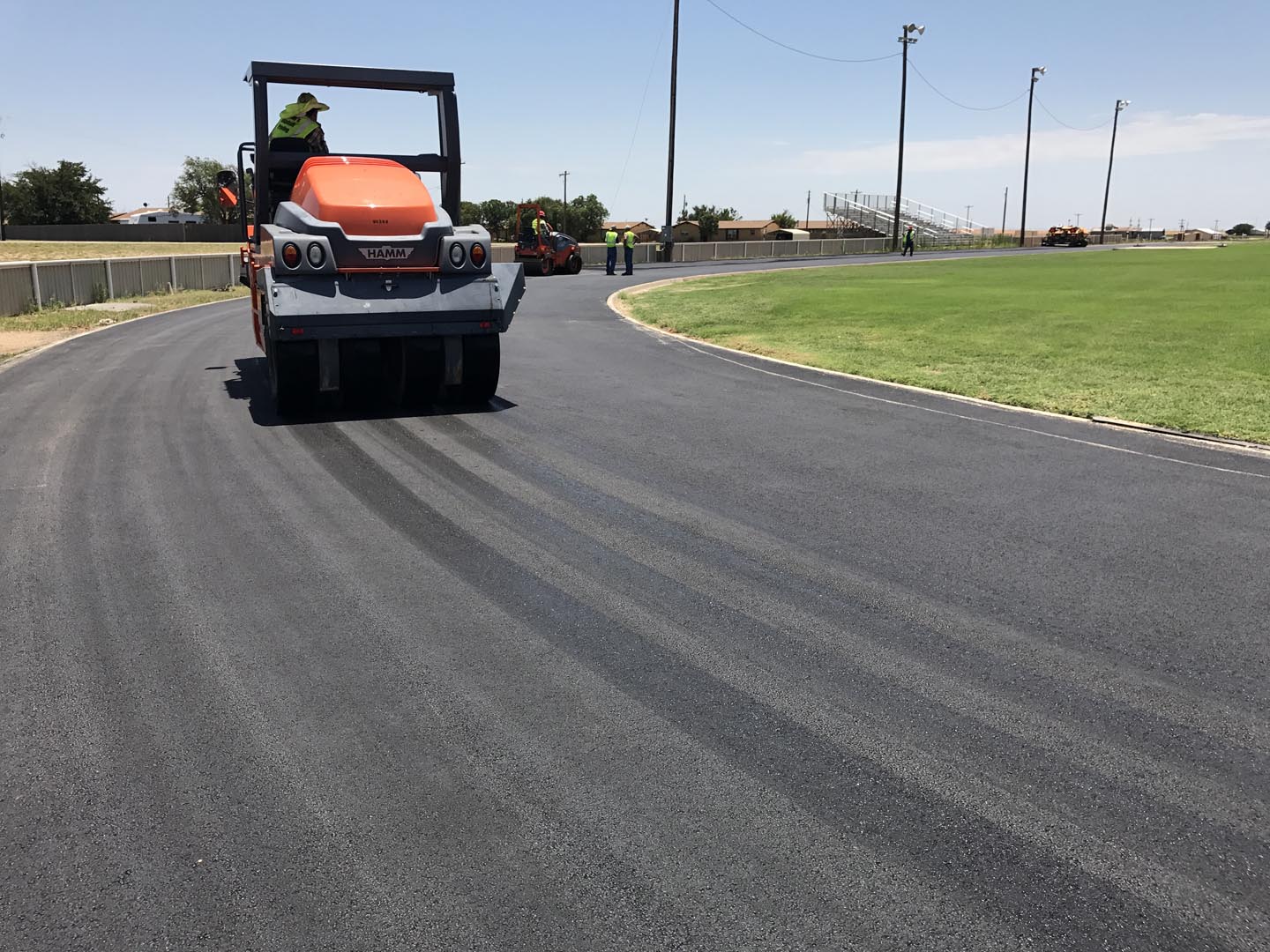 Today, our family-owned business is able to service commercial and industrial paving project of all sizes. Thanks to our large, highly trained crews, as well as our extensive fleet of equipment and machinery, we can provide the necessary manpower and resources for all types of projects.

We also have an incredible management team that is able to strategize with you, coordinate with other contractors, be in compliance with all requirements and codes, and make sure that your Permian Basin paving project is an overwhelming success from start to finish.

Finally, we are even able to manufacture our own asphalt mixtures at our sister company, Basin Asphalt. This allows us to not only use control the quality and supply of the products that we use but also create uncommon mixtures for projects that call for them.

What’s more, it allows us to recycle old mixtures and reuse them on future projects. As a result, we leave a smaller carbon footprint and do our part to preserve the environment!

the Permian Basin region and beyond:

For the best Permian Basin asphalt paving services, be sure to contact the team at Danny’s Asphalt Paving today. We would be happy to discuss your next project with you and even provide a free estimate for the work!