Do you need a top-notch contractor to deliver outstanding Odessa paving services?

Located in the heart of West Texas, Odessa has a population of roughly 120,000. As one of the biggest cities in the Permian Basin region—the United States’ largest producer of oil and gas—Odessa has long been a major player in the oil industry.

Beyond gas and oil production, Odessa is home to many businesses across manufacturing, technology, and other industries as well. What’s more, Odessa serves as a middle point between multiple major cities, so visitors are constantly passing through its city limits.

Chances are that you face fierce competition as an Odessa-based business, which is why you should make sure that your business always looks its best. Of course, this starts with your asphalt surfaces. 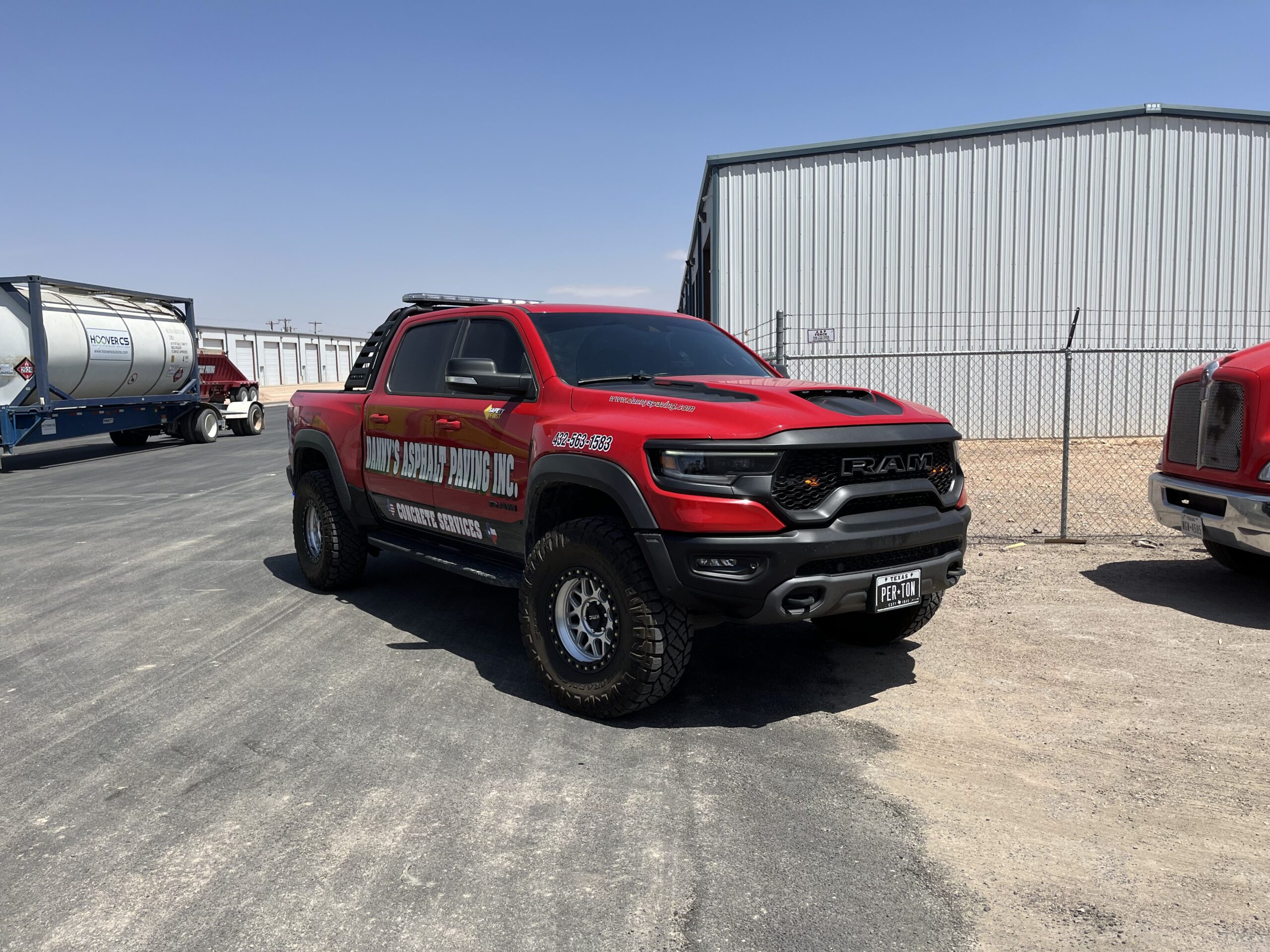 Whether it’s a parking lot, commercial driveway, or roadway, old or deteriorating asphalt reflects poorly on your business or municipality. In many cases, it is the very first thing people see when passing by your business and it has the potential to make or break their first impression of your company.

Imagine how a brand-new, well-paved, and properly maintained asphalt surface might transform your property’s appearance, boost your curb appeal, and allow you to bring in more customers!

At Danny’s Asphalt Paving, we have more than 30 years of experience in Odessa asphalt paving. 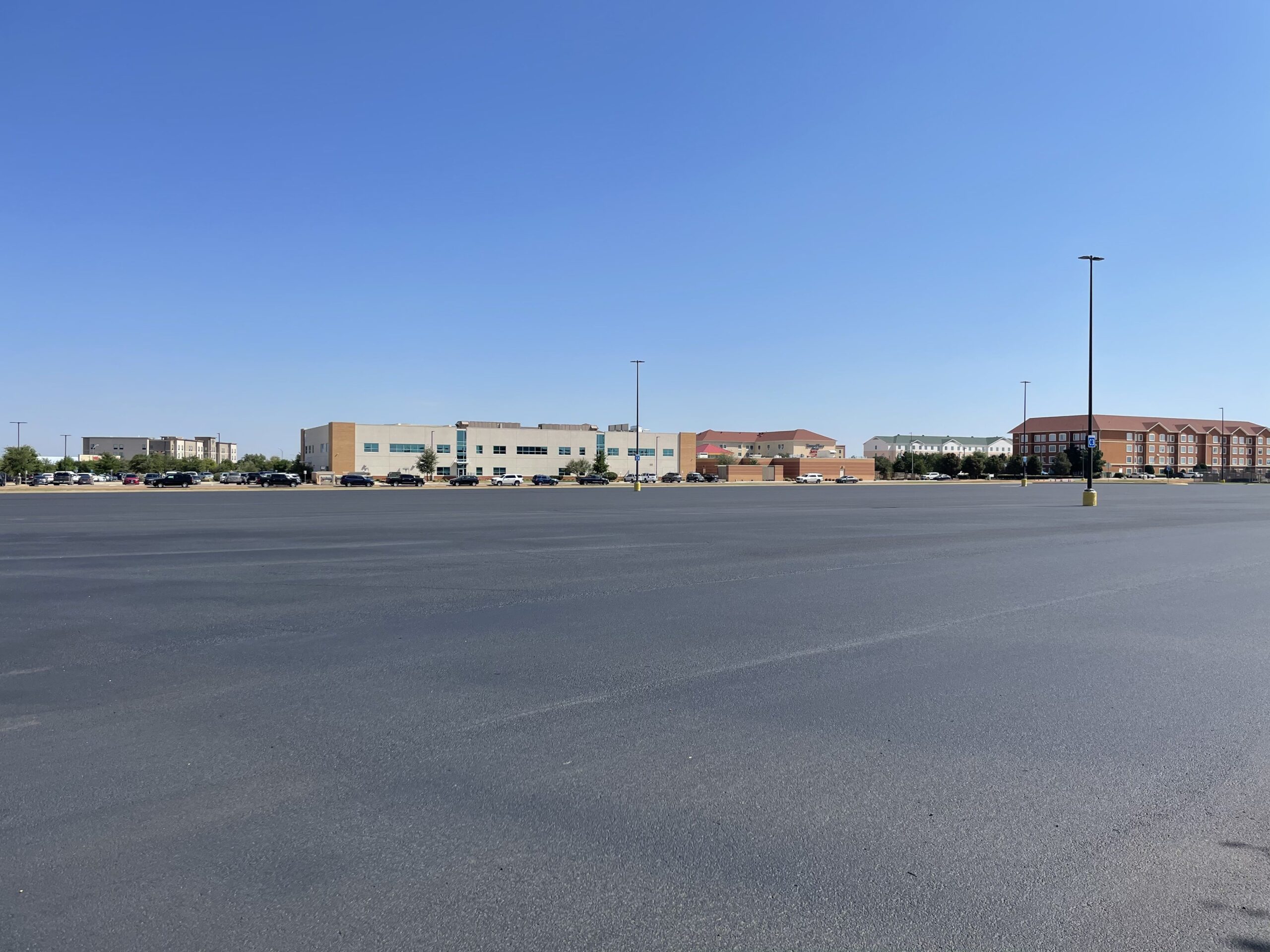 Throughout this time, we have had the opportunity to work with clients on all types of Odessa paving projects. We are well-versed in not only Odessa commercial paving but also Odessa industrial paving, municipal paving, and more. Our family-owned business employs a large crew and owns a full fleet of state-of-the-art equipment, allowing us to service all projects of all sizes and stay on schedule. We are also fully licensed and insured and are vigilant in keeping up with all of Odessa’s paving standards and regulations.

At Basin Asphalt, our sister plant, we are able to manufacture all of our own asphalt mixtures. This allows us to control supply and create custom products for our customers as needed. It also allows us to recycle old materials, reuse them on future projects, and help protect the environment in the process!

Today, we are proud to offer a wide range of Odessa paving services in the area: 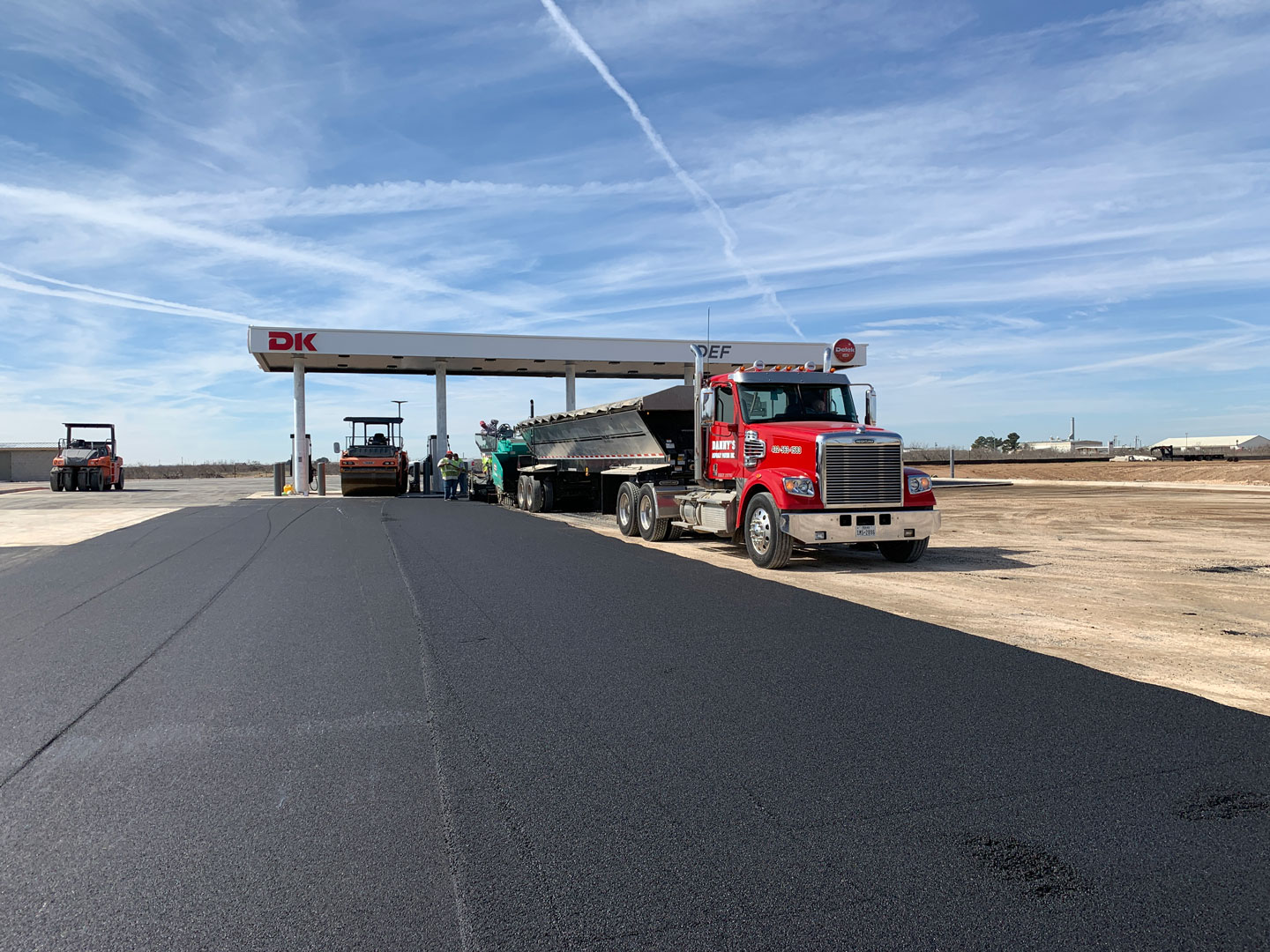 For the best asphalt paving services Odessa has to offer, be sure to get in contact with Danny’s Asphalt Paving today. One of our team members would be happy to discuss your upcoming project and provide a free estimate for the work!